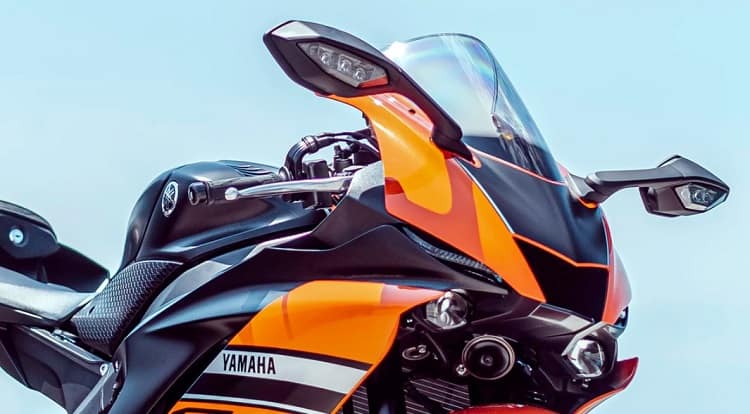 Whether you own a Ducati, Honda, Suzuki, Aprilia, Yamaha, Kawasaki, or BMW, grips are important. They ensure a comfortable and safe riding experience when out and about with your sportbike. Having a great set of handlebar grips can help with stability and positive control. All useful features when thrashing your sportbike on the track or rolling on that gentle weekend ride. A new set of grips is not only about control when riding fast. It also improves the looks of your sportbike for that cool factor. You will be spoilt for choice when you decide to equip your bike with a set of grips. From the basic to stellar top of the range grips, we have put together a few tips and suggestions. You will find these useful as you shop for new grips for your superbike. 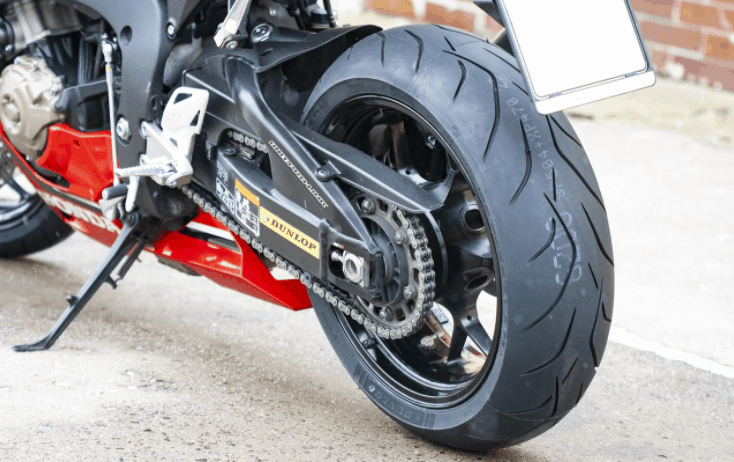 In this era, technology is growing at a groundbreaking speed, and sportbikes aren't left behind. Sportbikes are speedily increasing globally because they conjoin race and speed alongside vast open road freedom. Its versatility is unrivaled, whereby it acts as a weekend night bike and commuter on weekdays. This is why Sportbike tire manufacturing brands address these riding styles via curating subtle features and innovative technology. Hence they make sets that satiate a specific riding style with sufficient versatility.    It is noteworthy that tire technology has gigantically improved with rubber compounds and new models existing annually. Impliedly, that without tires, the transportation industry wouldn't be as huge as it is now.  That said, in as much as tires are very fundamental in automobiles, in our case, Sportbikes, th